Local to the Snack Shack on the Ohio & Erie Canalway Towpath Trail.

Local government website links surrounding the Snack Shack on the Ohio & Erie Canalway Towpath Trail. The Snack Shack is located between Bolivar-Zoar and Navarre, Ohio, on the western edge of Bolivar, Ohio.

The Great Trails Festival will be the only event scheduled through 2021!

We've decided to install vending machines in the physical towpath trail snack shack for 24/7 access instead of serving lunch between 10 am to 2 pm! 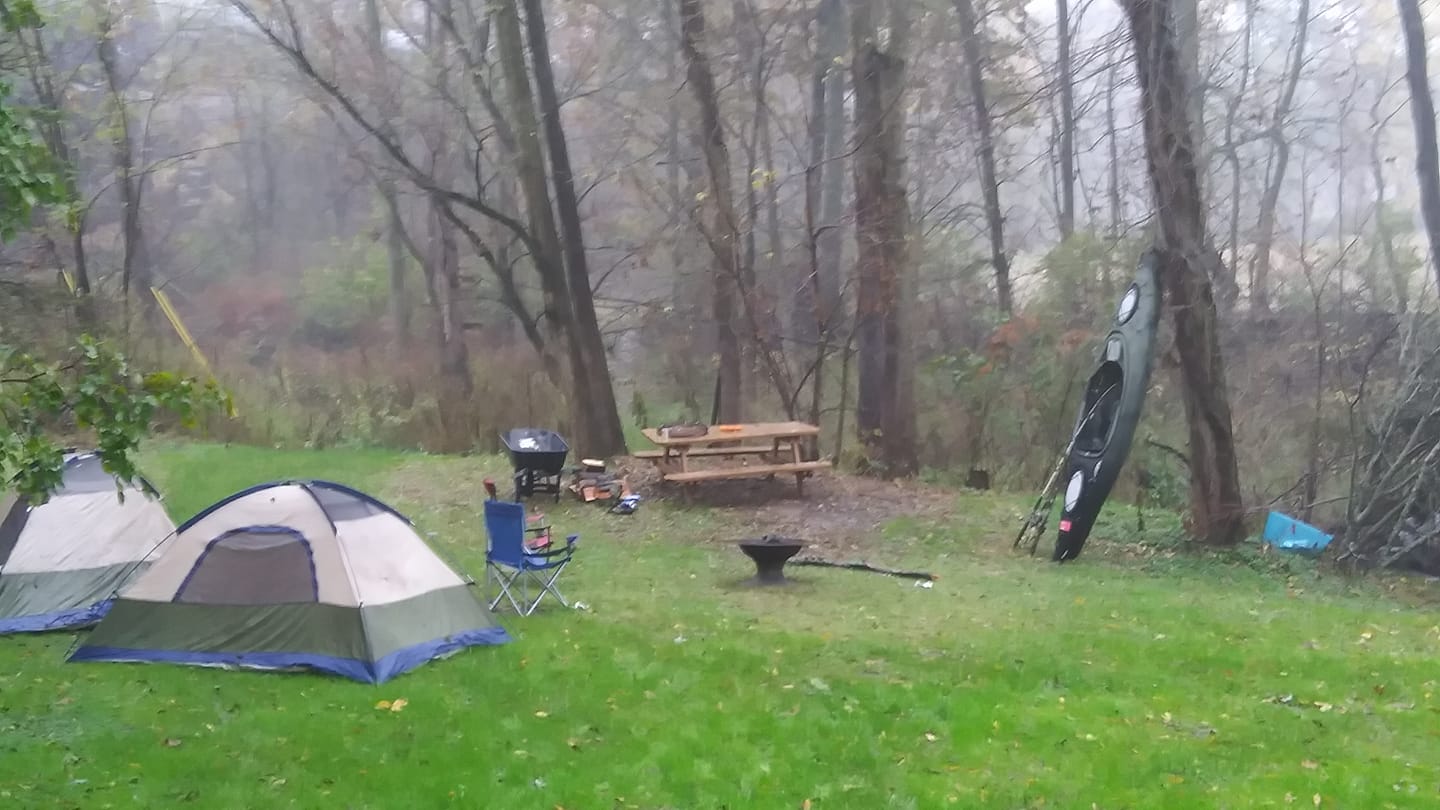 >
Deprecated: Directive 'allow_url_include' is deprecated in Unknown on line 0